Is Soviet Naval Strategy a Template for China’s Maritime Ambitions?

In 1976, Admiral of the Fleet of the Soviet Union Sergei Georgyevich Gorshkov published his exposition of Soviet maritime strategy under the title The sea power of the state". It was translated by United States Naval Intelligence in 1977 and an English-language edition was published commercially by Pergamon and by the US Naval Institute Press in 1979.................................... 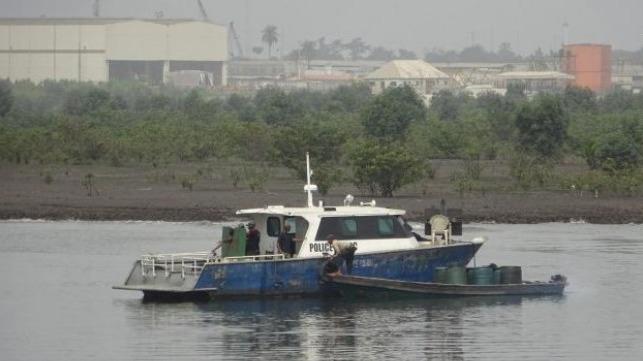 Does Somali Piracy Hold Security Lessons for the Gulf of Guinea?

The subject of maritime security has gained prominence since the turn of this millennium as piracy and armed robbery at sea intensified. With most littoral states committing their budgetary allocations to security on land, maritime governance frameworks have lagged behind, inadvertently creating safe spaces for insurgents eager to boost their political and economic clout from disorganized seas.......... 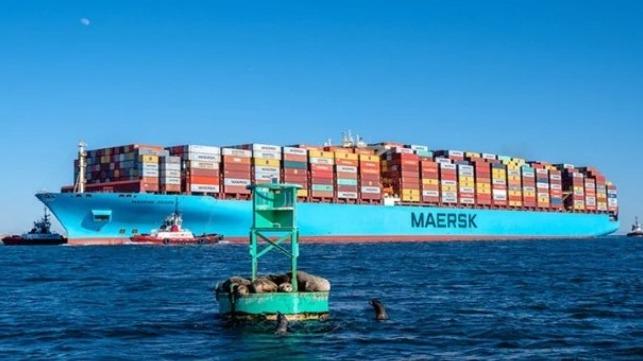 Heavy weather in the North Pacific is being blamed for the loss of containers aboard one of Maersk’s containerships. This is the third container loss incident recently reported in the Pacific.

Maersk is saying that approximately 750 containers were lost overboard from the Maersk Essen, a 148,723 dwt vessel with a capacity of 13,100 TEU. The loss occurred on January 16, but the line did not supply details on the vessel’s location. According to tracking provided by Pole Star, Maersk Essen was about 430 nautical miles NNE of Honolulu at about 1800 GMT on January 16.

Stolt Tankers said it has been commissioned by chemicals company BASF to help design and build a unique new tanker capable of operating when extremely low water levels hamper river shipping on the Rhine.

The Rhine, which starts in Switzerland and flows through Germany and the Netherlands before emptying into the North Sea, is a key waterway for transportation in Europe. During dry weather, barges are often unable to fully load, increasing transport costs and delaying products.

Stolt Tankers and BASF set out to develop a new ship that could provide high load-bearing capacity coupled with a shallow draught, ensuring safe operations and full maneuverability at all times, even in extremely low water. The new barge will be able to pass the critical point in the Rhine near Kaub, carrying 650 tonnes of cargo even at a water depth of 1.60 meters, which is more than any other tanker available today, Stolt Tankers said. At average water depths it has a transport capacity of around 2,500 tonnes, twice that of conventional inland vessels, the company added.

Lucas Vos, President Stolt Tankers, said, "This innovative inland tanker is designed with a unique draft and will set a new mark for the transport of cargo on the River Rhine, especially when water levels are low. Keeping products moving even when river levels are becoming more unpredictable. We have a long history of working closely with customers to create solutions that help them adapt in a constantly changing environment and this project showcases our team’s unrivalled experience, gained over 60 years, in building the most innovative ships in the market."

Dr. Uwe Liebelt, BASF European Site and Verbund Management, said, "Following our experience with the low water levels of the Rhine in 2018 and based on our assessment that such events may occur more frequently in the future, we have taken a whole range of measures at the Ludwigshafen site to increase the security of supply for production. An important element of our considerations was to have a ship that can still reliably transport substantial quantities even at the lowest Rhine levels,."

The ship will be built by Mercurius Shipping Group and after scheduled delivery in 2022, Stolt Tankers will operate it exclusively for BASF.

The vessel will be 135 meters by 17.5 meters, which is considerably larger than the standard 110 meters by 11.5 meters tankers on the Rhine. In order to achieve a high load-bearing capacity with these ship dimensions, a hydrodynamically optimized hull with an adapted propulsion was developed. The construction is lightweight, with high structural stability ensured by applying methods from seagoing shipbuilding, maximizing cargo carrying capacity.

The ship will be powered by three electric motors, which are fed by highly efficient stage v diesel generators of the latest generation with exhaust gas after-treatment. The ship will be equipped with 10 stainless steel tanks and three separate loading systems offering maximum flexibility of the chemical products it is able to transport. 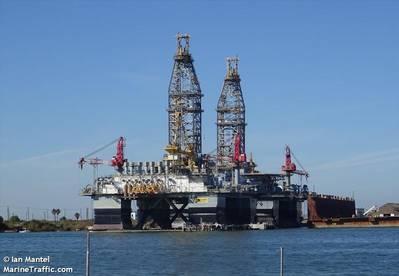 Two offshore drilling rigs, previously used for oil and gas exploration beneath the seabed, could soon help with space exploration.

SpaceX, or Space Exploration Technologies Corp, was founded by Musk back in 2002 to cut space transportation costs and enable the colonization of Mars.

The two rigs in question are the Valaris 8500 and Valaris 8501, and Lone Star reportedly paid a total of $7 million, so $3.5 million apiece.

In early 2020, citing the challenging backdrop for the offshore drilling sector, caused by another oil industry downturn and the global pandemic, Valaris moved to lower costs by stacking several of its competitive rigs and deciding to retire seven other rigs, including the 8500 and the 8501 semi-submersibles. In August 2020, Valaris filed for bankruptcy.

Back to the Space X story, CNBC dug up a 2020 tweet by Elon Musk, tweeted around the time when the rigs were (to be) acquired, indicating the two drilling units' new purpose would be to serve as rocket launchpads - or spaceports as Musk said.

He at the time, said: "SpaceX is building a floating, superheavy-class spaceports for Mars, moon & hypersonic travel around Earth."

Musk's tweet was a reply to a tweet by Gavin - SpaceXFleet.com, who had reported that SpaceX was hiring offshore operations engineers in Brownsville, Texas. 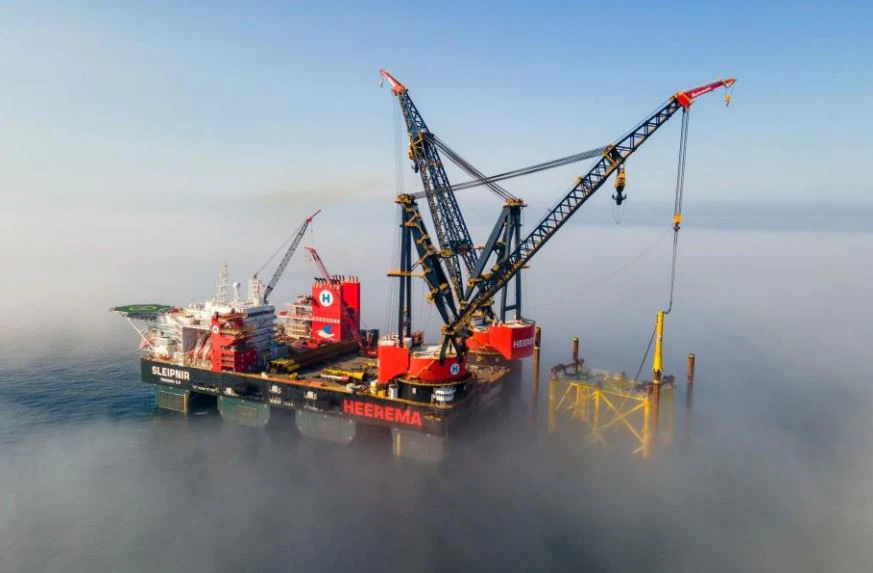 Shipowners are to blame for crew change crisis, because they don’t like concentration camp

The ‘Leaders in Shipmanagement’ webinar took place on 8 September, discussing shipowners respond to crew change crisis, and other topics, with participation of CEOs of major shipping companies, ICS, ILO, etc. – well, regular (and the only) participants of “high-level” shipping webinars. Rounding it all up, it was one more bla-bla event, meaningless for one reason at least – there was no in-deep, frank and unbiased analysis of situation in general, such analysis being something fundamentally necessary, to go on with discussions on probable crisis solutions............................ 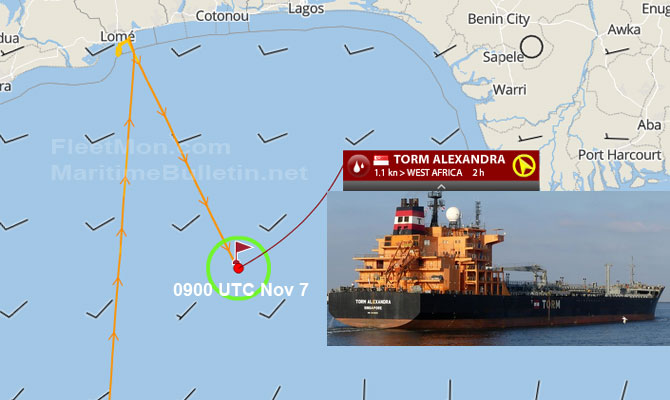 Nov 8 UPDATE: Resumed sailing at around 2100 UTC Nov 7, all crew reportedly, are safe and accounted for, all mustered in citadel during attack.